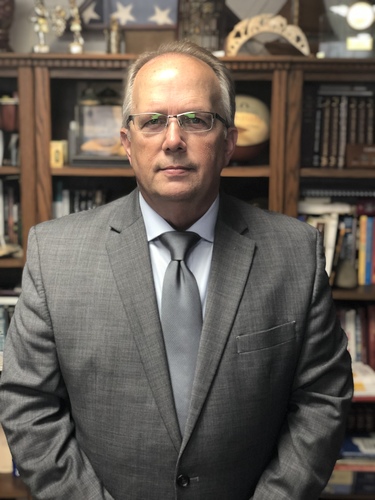 Mark Johnson has been pastor of Elkhart LIfe in Elkhart, IN since 2000, and happily married to Marcia N. Johnson since August of 1981. He has three sons, Isaac, Tithus and Joshua, who are all serving in pastoral ministry as well.  He serves on Tupelo Children’s Mansion Board as secretary and Reach Out America’s Board as National Coordinator.

He has previously served as Executive Presbyter for the North Central region of the UPCI. He has served in Indiana as Sectional Youth Director for Section 1, District Youth Secretary, Sectional Children’s Ministry Director, District Children's Ministry Secretary, and Director. Originally a graduate of ABI, he also completed his Master’s Degree at UGST.

Subscribe to receive email updates with the latest news.